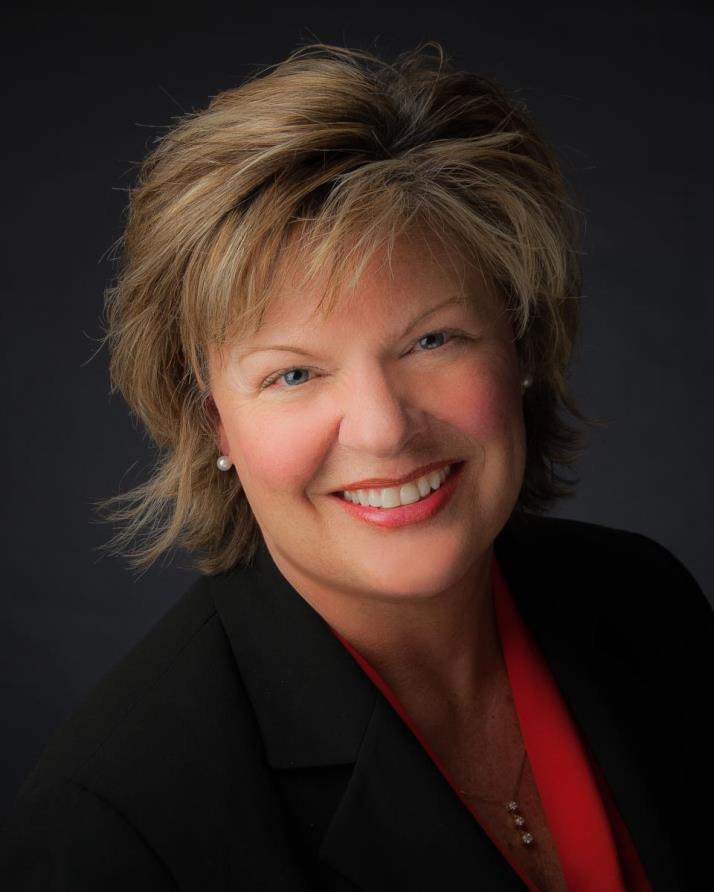 Christina M. Volkers is the City Manager for the City of Moorhead, Minnesota. Ms. Volkers transitioned to city management in January 2017 after a tenured career in the Judicial Branch as a Court Executive Officer/Court Administrator in both California and Minnesota.

In California, Ms. Volkers was the CEO for both San Bernardino Superior Court and Sacramento Superior Court. Until 2009, Ms. Volkers held increasingly responsible positions in the Minnesota Judicial Branch culminating in her appointment as the Court Administrator for Minnesota’s Tenth Judicial District Court in July 2000. Prior to state funding of the Minnesota Judicial Branch in 2005, Chris was a county department head and worked tirelessly on local government issues.

Shortly after graduating from the College of Saint Thomas with a Bachelor’s degree in business administration/ financial management, Chris embarked on her twenty-six year career in the courts. She continued her education by completing her Fellowship with the Court Executive Development Program sponsored by the National Center for State Courts’ Institute for Court Management – graduating as a 1999 Fellow.

In 2001, Chris was appointed by the Minnesota legislature to serve on the Criminal and Juvenile Information Task Force (CriMNet) where she served as the elected Chair of that body for seven years. Chris has extensive experience as a member on several state, district, and local committees and sits on many advisory boards and councils.